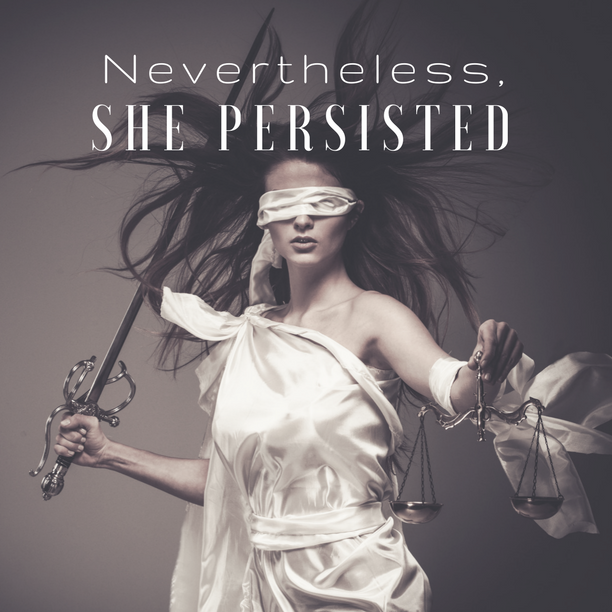 This year one of my personal commitments is to honor my inspiration when it hits and trust where it leads me as much as possible. After seeing the story and related #shepersisted meme – inspiration came knocking and started to formulate images to create. I knew it had something to do with a Goddess or a Queen. So I went to Adobe Stock to get started. This picture called out to me and seemed vaguely appropriate. Then I went to research it to make sure it was making the statement I thought it was making and came across a lot of interesting stuff pertaining to the history and mythology of the image of Lady Justice. All of which led me acknowledging again – if I just follow those impulses and nudges I seem to end up somewhere meaningful and magical with very little effort.

I also intended to make this blog post a playlist of anthems for all those activating and identifying with Goddess energy at the moment. So you will find that list at the bottom of this post <3

Here is what I learned from Wiki:

“The personification of justice balancing the scales dates back to the Goddess Maat, and later Isis, of ancient Egypt. The Hellenic deities Themis and Dike were later goddesses of justice. Themis was the embodiment of divine order, law, and custom, in her aspect as the personification of the divine rightness of law.”

“She is described as “[the Lady] of good counsel”, and is the personification of divine order, fairness, law, natural law and custom. Her symbols are the Scales of Justice, tools used to remain balanced and pragmatic. Themis means “divine law” rather than human ordinance, literally “that which is put in place”, from the Greek verb títhēmi (τίθημι), meaning “to put”.

To the ancient Greeks she was originally the organizer of the “communal affairs of humans, particularly assemblies”

“Maat or Ma’at was the ancient Egyptian concept of truth, balance, order, harmony, law, morality, and justice. Maat was also personified as a goddess regulating the stars, seasons, and the actions of both mortals and the deities, who set the order of the universe from chaos at the moment of creation. Her ideological counterpart was Isfet.”

“Isis was worshipped as the ideal mother and wife as well as the patroness of nature and magic. She was the friend of slaves, sinners, artisans and the downtrodden, but she also listened to the prayers of the wealthy, maidens, aristocrats and rulers.”

“Was the goddess of justice and the spirit of moral order and fair judgement based on immemorial custom, in the sense of socially enforced norms and conventional rules.”

(Link to itunes playlist below)

Want to Hang Out? 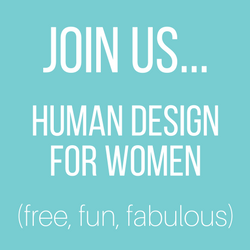 Why Hang Out on Slack?

“Human Design for Women” is a free group hosted on the Slack platform vs Facebook for your security and sanity. Click Here to join. 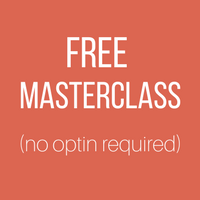